About In 30 Minutes® Guides

IN 30 MINUTES® books are quick guides for a complex world. The first title, Dropbox In 30 Minutes, was published in 2012 as an ebook for the Amazon Kindle and Apple iPad. Since then, publisher i30 Media Corporation has expanded the In 30 Minutes® series to more than 20 guides, covering topics as diverse as business, software, genealogy, and medicine. Readers can purchase ebook editions or paperback guides.

In 2015, i30 Media Corporation launched a new product line, technology cheat sheets for Microsoft Word, Excel, Google Docs, macOS, and more. In 2016, i30 Media began offering a genealogy forms bundle printed on archival-quality paper. The product proved to be a hit among genealogists. More printed EasyGenie® products are in development.

The In 30 Minutes® brand has also blossomed online, with scores of how-to videos, blog posts, and other resources to help people understand a variety of mildly complex topics. Hundreds of people visit in30minutes.com every day to pick up tips and learn more about the series. Visit our online shop to learn more.

Founder Ian Lamont, a media veteran with more than 25 years of experience in print, broadcast, and digital media, directs all operations. The company is based in the Boston area, and works with award-winning book designers, editors, and other publishing professionals. Use the contact form to get in touch with i30 Media Corp. 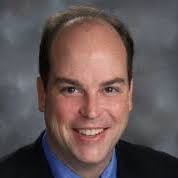 Jim Beach is an experienced author, broadcaster, educator, and entrepreneur. Jim’s first book, “School for Startups” (McGraw-Hill, 2011) was a top-ten title on Amazon, and his small business radio show, School for Startups Radio, airs on 16 AM/FM stations across the United States and online. He wrote Free Radio & Podcast Marketing In 30 Minutes (June, 2018) with Rachel Lewyn. 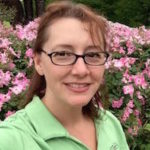 Shannon Combs-Bennett (Genealogy Basics In 30 Minutes) is an author, researcher, and lecturer. She is a frequent contributor to Family Tree Magazine and Family Tree University, serves as the Creative Director for The In-Depth Genealogist, and is the founder of T2 Family History. Shannon is also a staff genealogist at the National Society Colonial Dames 17th Century in Washington, DC. 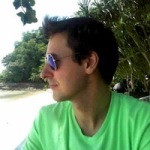 Robert Duchnik (jQuery Plugin Development In 30 Minutes) is an experienced full-stack web developer with over ten years of experience. Duchnik is also the author of the Websanova blog where he writes about web development and hosts a myriad of popular open source jQuery plugins. 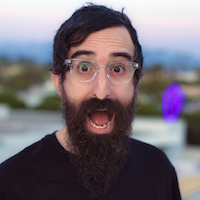 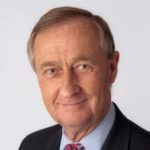 Per-Olof Hasselgren, M.D., Ph.D. (Thyroid Cancer & Thyroid Nodules In 30 Minutes) has practiced surgery for 45 years. During his career, he has performed numerous procedures related to endocrine surgery, including thyroid, parathyroid, and adrenal gland procedures. Dr. Hasselgren recently stepped down from his clinical duties to devote more time to teaching and research. He is a member of the Section of Endocrine Surgery in the Department of Surgery at the Beth Israel Deaconess Medical Center in Boston, and serves as the George H.A. Clowes, Jr. Distinguished Professor of Surgery at Harvard Medical School. 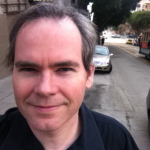 Ian Lamont is an award-winning technology journalist and the founder of i30 Media Corp. He has written for more than a dozen online and print publications, including the BBC World Service, Computerworld, and The Economist Intelligence Unit. He is the author of Twitter In 30 Minutes, Google Drive & Docs In 30 Minutes, and Personal Finance For Beginners In 30 Minutes. 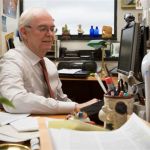 Dr. J. Thomas Lamont (C. Diff In 30 Minutes and Acid Reflux & Heartburn In 30 Minutes) has served as Professor of Medicine at Harvard Medical School since 1996, and was GI Division Chief at Beth Israel Deaconess Medical Center in Boston from 1996 to 2012. He has served as Associate Editor for GI and Liver Diseases at the New England Journal of Medicine, and as Editor-in-Chief for Gastroenterology for UpToDate in Medicine. 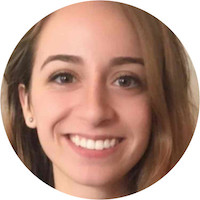 Rachel Lewyn (Free Radio & Podcast Marketing In 30 Minutes) studies anthropology at Emory University in her hometown of Atlanta, Georgia. A former producer for School for Startups Radio, she handled all aspects of screening potential guests and coordinating interviews. As a contributing writer for FanBolt.com, Rachel was responsible for creating search-optimized news articles about cinema, television, and pop music. 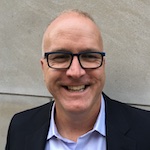 Jim Morrison (Home Buying In 30 Minutes) is an award-winning reporter and former home inspector whose writing has appeared in The Boston Globe, Banker & Tradesman, and Forbes.com. 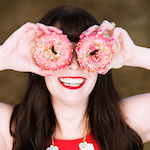 Angela Rose (LinkedIn In 30 Minutes and Microsoft Word In 30 Minutes) writes about careers, healthcare, business, craft beer, biotechnology, food and a plethora of additional topics for print and digital publications, small business and other clients around the world.